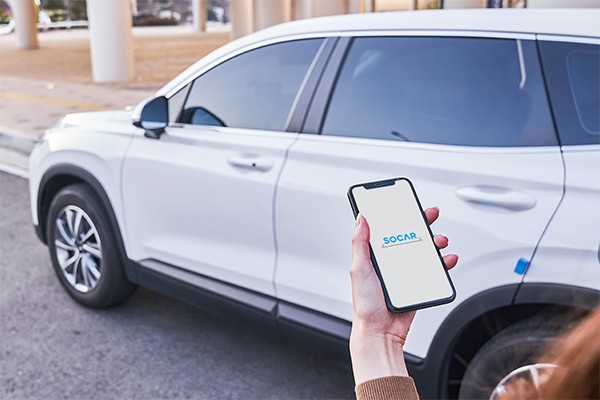 SoCar, South Korea’s first mobility platform and one of select unicorn startups in the country, is forming an underwriting team to ready the first ride-sharing initial public offering.

When and where the stock would head will be decided once the syndicate team is formed.

SoCar, founded in 2011, is a pioneer in the Korean car-sharing market whose rigidity due to strong taxi industry is so notorious that multinationals like Uber and locals could not last.

Its success owes to subscription-based car-sharing service SoCar Pass, launched in 2018, that allows users to pick a vehicle from the firm’s fleet whether it be compact vehicle like Kia’s Morning, imported luxury car like Mercedes-Benz or family van like Kia’s Carnival at a monthly fee of 14,900 won ($13.4). Its number of subscribers exceeded 300,000.

It has made a stunning comeback to the country’s car-hailing market after it was forced to fold its popular van-hailing service Tada due to strong opposition from the taxi industry and the country’s changed transportation law.

SoCar has become the country’s first mobility startup to be valued above 1 billion U.S. dollars. Last month, it bagged 60 billion won investment from SG Private Equity and Songhyun Investment, joining the ranks of unicorn startups whose unlisted valuation exceeds $1 billion along with 11 others including Coupang, Woowa Brothers, Viva Republica and Krafton.