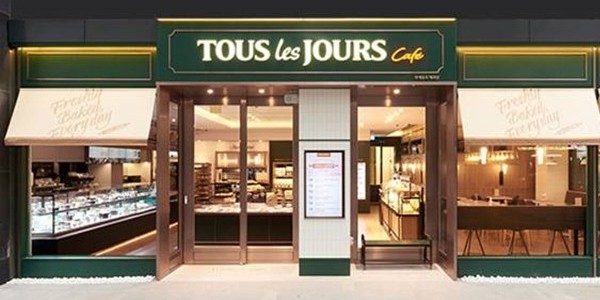 이미지 확대
CJ Foodville Co. is pushing ahead with its streamlining scheme, starting with a tender for its controlling stake in bakery franchise Tous Les Jours to choose a preferred buyer by next month even if it has to lower the price and face backlash from shopkeepers.

The food distribution unit under CJ Group plans to pick a preferred candidate for the South Korea’s second biggest bakery chain in the middle of November after conducting a final auction as early as next week, according to industry sources on Wednesday.

Up for sale is a full stake in Tous Les Jours including a 96 percent stake owned by CJ Corp., the group’s holding entity.

Industry sources found that some local private equity funds (PEFs) including Affirma Capital and JKL Partners are expressing interest in the deal, although their offering price fall falls below expectations.

Some market watchers predict a bumpy road ahead in finalizing the sale due to the price difference, but CJ Group is strongly committed to clinching the deal, according to sources. A source close to the group said the sale would go through even at lowered price for restructuring amid sluggish sales.

CJ Foodville is also receiving voluntary retirement applications from employees who have worked for more than five years.