KAI taps overwhelming demand for its new debt offering, to stretch the scale to $265 mn 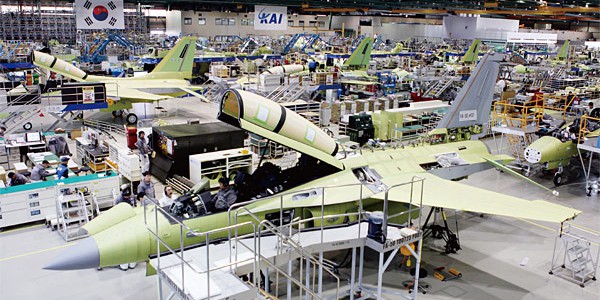 In the book-building session, the offering of 200 billion won ($176 million) in three-year unsecured papers on Wednesday drew as much as 1.07 trillion won bids from institutions. The issuer expects to price the debt better than its desired band of 20 basis points below and above the market average. The issuance will likely be stretched to 300 billion won to cover for debt maturing this year.

The company earned 127.3 billion won profit from operations on sales of 1.5 trillion won in the first half of this year. Its profit fell slightly compared to a year earlier, but its cash flow remained stable.

Its order backlog level is likely to stay comfortable on increased military aircraft demand, according to a report by Kim Yeon-soo, senior analyst at NICE Investors Service.

By Ahn Gab-seong and Cho Jeehyun