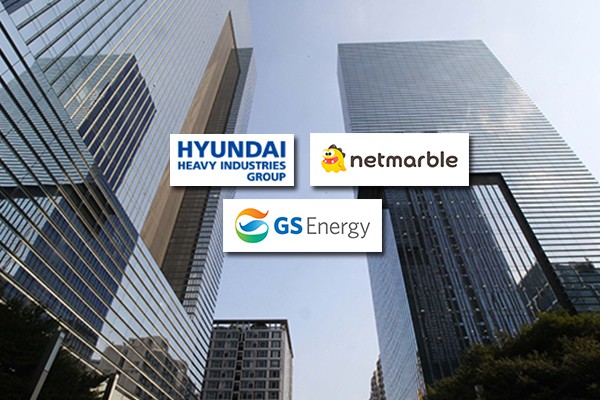 이미지 확대
Investors’ appetite for investment-grade bonds in South Korea stayed sizzling in the second half.

The company is to float the debts on Oct. 16 without additional issuances.

Both book-building sessions were led by KB Securities and NH Investment & Securities.

By Ahn Gab-seong and Cho Jeehyun