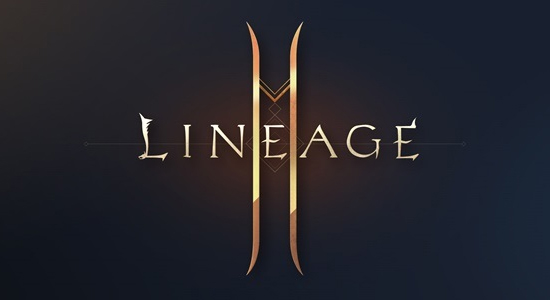 Analysts were upbeat about the earnings outlook for NCSoft Corp. although shares performed disappointingly despite roaring response to Lineage2M, the long-awaited mobile version of the massively multiplayer online role-playing PC game Lineage 2, since release at midnight Tuesday.

The stock fell nearly 9 percent from Monday. Shares were at 489,000 won Friday, the weakest since early August.

Lineage2M is the game company’s first new title in two years which has been hoped to jack up its revenue. It topped the popularity list on both Google Play and App Store and advance sign-ups hit 7.38 million, a record-breaking figure in the industry. It ranked fourth in terms of sales on Google Play in 24 hours and first on the App Store just in nine hours. It is no wonder that analysts hold positive outlooks for the game.

“In June 2017, NCSoft shares rose 67.5 percent from the beginning of the year on expectations about the release of LineageM, the predecessor. But market expectations declined soon after the launch, leading to a 15.4 percent drop. But the stock price rebounded gradually, gaining 27.3 percent from the year’s low as sales from the game were maintained robust,” said Ahn Jae-min, an NH Investment & Securities said. “We expect a similar share price move if Lineage2M sales next year are close to our estimate of 928.5 billion won.”

Another feat of Lineage2M is an in-house emulator dubbed Purple that allows mobile and purple PC users to share the same server, making it a cross-platform game.

According to market tracker FnGuide, NCSoft’s operating profit is estimated to reach 517.2 billion won this year and 968.6 billion won next year.

By Woo Je-yoon and Minu Kim