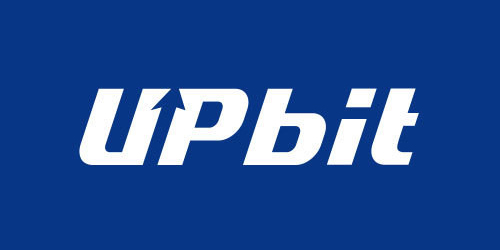 이미지 확대
South Korean cryptocurrency community has been shaken by another hacking incident after UPbit, the country’s largest cryptocurrency exchange by volume acknowledged it had lost nearly $50 million worth of Etherium (ETH), one of the most bullish altcoins in the market.

It pledged to cover all the lost users’ funds with its own assets, adding deposit and withdrawal services may resume after two weeks.

South Korean lawmakers are proposing a bill to mandate security regulations for cryptocurrency exchanges although the government has been passive in building a regulatory framework because it does not recognize cryptocurrencies as legal tender.