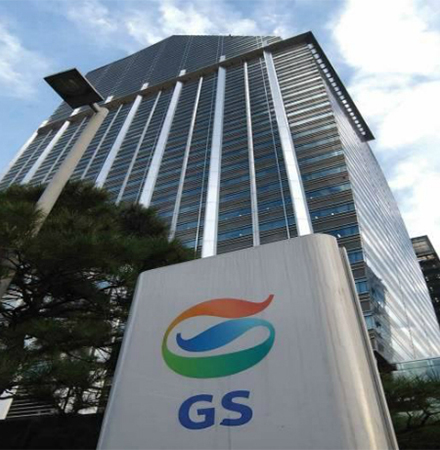 GS Holdings in a regulatory filing on Thursday said it recorded 551.1 billion won ($477.3 million) in operating profit on a consolidated basis for the third quarter ended September. The result was up 13 percent from three months earlier but down 20.1 percent down from the same period last year.

The result was better than the market estimate of 525.7 billion won.

Net profit also grew 21.0 percent from the second quarter to 243.6 billion won but plunged 30.7 percent from a year-ago period. Revenue totaled 4.5 trillion won, up 0.3 percent on quarter but down 4.2 percent on year.

The company attributed the quarter-on-quarter gain in operating profit to a recovery in crack spread for overall products, except paraxylene (p-xylene) – chemical used in manufacturing PET plastic bottles and polyester fiber. The crack spread refers to the difference in prices between crude oil and petroleum products extracted from it.

Output of petroleum products also grew in the third quarter, added the company.

GS Caltex, Korea’s second-largest oil refiner and the group’s key subsidiary, posted 322.2 billion won in operating profit in the third quarter, more than doubled from the second quarter but halved from a year-ago period. Revenue totaled 8.9 trillion won, up 16.7 percent on quarter but down 8.8 percent on year.

The group’s another mainstay business GS Retails that operates the country’s No. 1 convenience store chain GS25 also reported a quarter-on-quarter increase in operating profit and revenue, thanks to improved earnings in convenience store business. GS EPS, power generation unit, also saw its earnings gain from the previous quarter, thanks to improvement in facility operation.