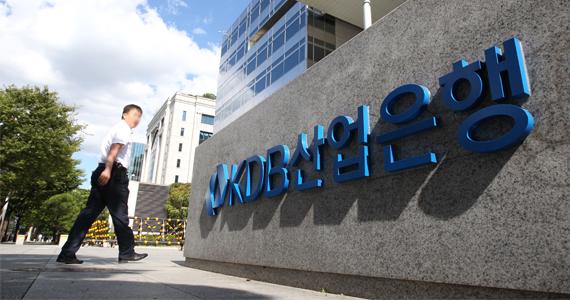 이미지 확대
South Korea’s state-run Korea Development Bank (KDB) on Monday officially launched the fourth attempt to divest its insurance unit it took over from Kumho Group in return for a bailout in 2010.

The KDB has placed KDB Life Insurance, formerly Kumho Life, on the sale block for the fourth time with hopes to name a preferred bidder by the end of this year and complete the sale process by early next year. Credit Suisse and Samil PricewaterhouseCoopers (PwC) are picked to lead the sale of 88 million common shares in KDB Life Insurance accompanied with management rights.

KDB whose earlier attempts all failed due to price difference expects better chances this time amid improvement in the financial state of the insurer. It also plans to be more flexible in its sale terms, without elaborating. 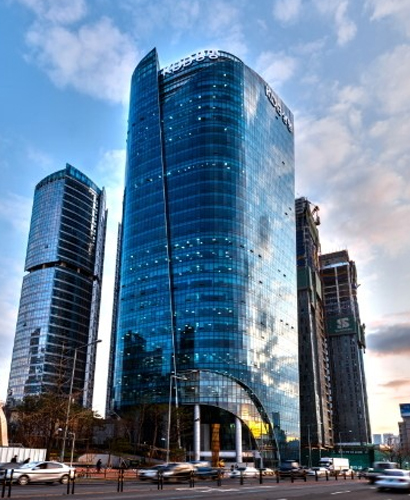 이미지 확대
KDB Life Insurance has stayed profitable despite unfavorable market conditions due to prolonged low rate interest environment and a slowdown in local life insurance industry. The company was able to cut operational expenses through restructuring in 2017 and raised capital by 300 billion won last year.

In May this year, global credit rating agency Moody’s revised up the life insurer’s rating to Baa2 with stable outlook.