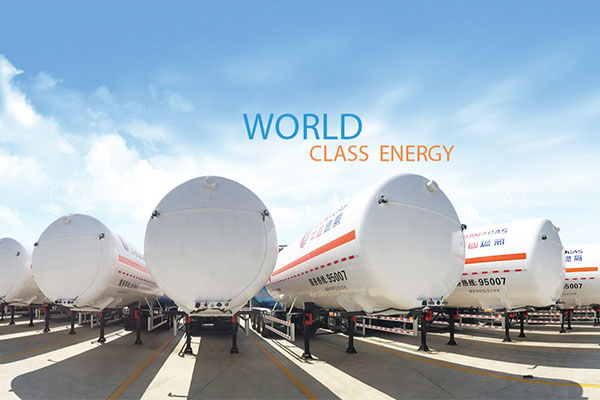 Its underwriter Goldman Sacs on Thursday tapped demand in the offer of 158.5 million shares or 3.3 percent stake in China Gas Holdings via an off-hour block deal, according to investment bank industry sources. The Korean company owns 15 percent stake in the gas service company as of the end of June this year.

China Gas Holdings is a natural gas service provider that is engaged in investment, construction, and management of city gas pipeline infrastructure. The company is listed on the Hong Kong Stock Exchange. Thanks to Chinese government’s campaign that favors cleaner natural gas over coal, China Gas Holdings’ business has been expanding rapidly. The stock is near a 52-week high.

By Chung Seok-hwan and Cho Jeehyun