Japan’s SMBC cashes out of KB Financial by selling its last 0.53% stake 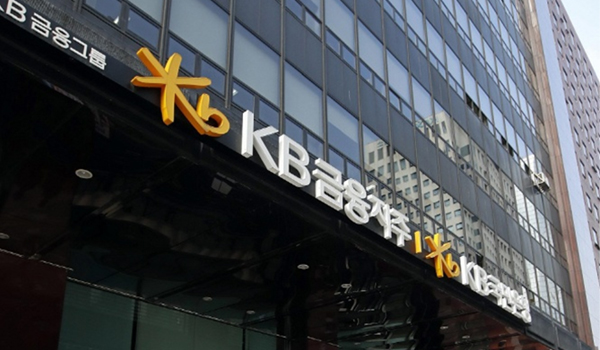 The Japanese banking giant in 2008 first took up 4.4 million shares, or a 2 percent stake, in KB Financial Group for about 200 billion won at a time when the Korean banking major was making a transition to a holding entity. It unloaded half of its holdings in 2015 and shed the remaining half in the latest divestment.

이미지 확대
KB Financial Group dismissed rumors that SMBC’s sale was a repercussion from the rising tensions between Korea and Japan. Bilateral ties between the two neighbors have dipped to their lowest point in years following a series of historical and military disputes.

KB Financial Group said it had been engaged in talks over the timing and details of the planned sale since SMBC first broached the idea a year ago, as the Japanese bank was seeking to streamline its overseas securities portfolio to improve its capital adequacy ratio.

Despite the divestiture, their partnership in areas such as M&A and investment banking would remain intact, the Korean company added.