Foreigners receive $7.3 bn in dividends from Korean Inc. in 2018 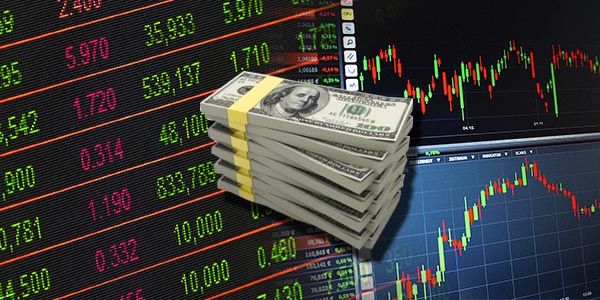 The amount was 4.1 percent lower from the previous year, with the foreign share in the country’s total dividend payment down 2.1 percentage points to 37.4 percent, according to the Korea Securities Depository on Wednesday.

Foreigners saw their dividends from the benchmark Kospi slide 4.2 percent on year to 8.41 trillion won while their payout gained 4.5 percent in the tech-heavy Kosdaq to 180.3 billion won.

Semiconductor stocks, led by the country’s most valuable company Samsung Electronics Co., gave out the most dividends at 3.85 trillion won, accounting for 16.7 percent of all payouts. Holding companies came next at 2.96 trillion won (12.9 percent), followed by automakers at 1.16 trillion won (5.0 percent) and telecommunication companies at 1.12 trillion won (4.9 percent).

GS Home Shopping Inc. topped the list in the Kosdaq at 14.4 billion won. The top 10 Kosdaq companies paid out a combined 4.82 trillion won to offshore investors, an amount equivalent to 57.3 percent of Kospi payouts to foreigners.

U.S. shareholders were the biggest gainers, claiming 45.1 percent of all payouts to foreigners at 3.88 trillion won. They were followed by those from the U.K. (668.2 billion won) and Luxembourg (555.9 billion won).

By Chung Seung-hwan and Kim Hyo-jin