The securities firm said on Thursday that it will give a full support to the country’s mid-sized game company to establish a firm foothold to grow further into the global market. Details of the IPO plan will be determined after taking into account various plans including Lost Ark’s entry into the overseas markets, new game development and possible merger and acquisition (M&A), the company said.

Smilegate RPG, a subsidiary of local gaming firm Smilegate, released Lost Ark last November. The role-playing game achieved more than 250,000 simultaneous logins immediately after the launch and broke the 350,000 mark in its opening weekend. The game was ranked as the most searched word on Google in 2018, even beating World Cup and Pyeongchang Winter Olympics. 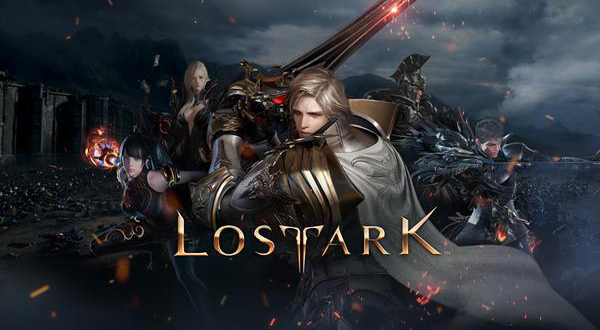 이미지 확대
The game publisher has been expanding its global outreach by signing a publishing contract of Lost Ark with Mail.ru, Russia’s biggest internet portal, in December 2018, following a contract with China’s gaming giant Tencent in 2015.

“Smilegate RPG will grow as a leading online game company in the world by servicing Lost Ark in more countries and developing its multiplatform version,” said Ki Seung-joon, Mirae Asset Daewoo’s IPO director, adding that the company will draw up the IPO plan carefully after reviewing Smilegate RPG’s future business schedule and the IPO market conditions.

Mirae Asset Daewoo ranked top in the nation’s IPO market for the second consecutive year in 2018 by underwriting 1.74 trillion won ($1.46 billion) worth IPOs in 2017 and 499.6 billion won last year when the IPO volume hit a five-year low due to the lack of mega listings.

By Cho Si-young and Choi Mira