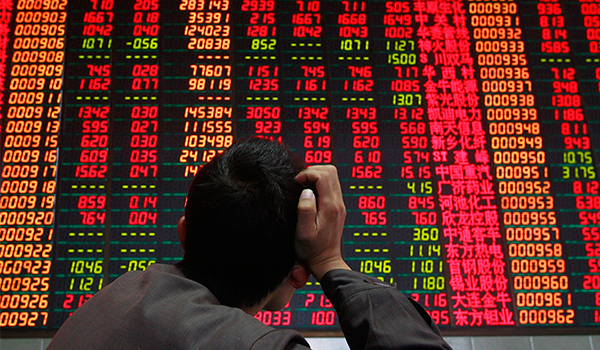 Seoul markets shrugged off the news that index provider MSCI Inc. will quadruple the weight of mainland Chinese shares in its global benchmark indexes, on expectations of stimuli packages from Beijing with the beginning of the political calendar in March.

The MSCI said last Friday it would boost the contribution of Chinese A shares to 20 percent from the current 5 percent, to be carried out in three stages in May, August and November this year. It will also add stocks listed on the country’s tech-heavy ChiNext to the MSCI indexes for the first time with a 10 percent inclusion factor in May and November, as well as new mid-cap stocks in November.

The series of moves would push up the weighting of Chinese stocks in the widely tracked MSCI Emerging Markets Index from 0.72 percent to 3.33 percent.

The increased contribution of Chinese stocks could steal capital from other emerging markets in the index, including Korea and India. The expansion comes less than a year after MSCI added Chinese stocks in its benchmark indexes for the first time last June. With the inclusion in MSCI indexes, Chinese shares can be more easily followed by investors using index tracker funds.

But Korea is likely to come out relatively unscathed, projected KB Securities Co., a Korean brokerage. It estimated cash outflows from Korean passive funds, which track a market-weighted index like the MSCI EM Index, to be less than 3 trillion won ($2.67 billion) and forecast an even limited impact on active funds, given the non-substitutability of Korea’s tech stocks.

Korea Investment & Securities Co. also downplayed the risk. Out of the estimated $1.9 trillion of capital that track the MSCI EM Index, Korea could stand to lose $15.2 billion, the brokerage said, but added that the odds of such an outflow were much lower in real life as the funds do not operate their portfolios based exactly on the index’s allocation weights.

External risks have been contained to a certain extent by the pause in future rate hikes from the U.S. Federal Reserve and China’s planned financial stimulus measures to stabilize its slowing economy, Mirae Asset Daewoo Co. said.

Some analysts project the move to take a heavier hit on Korea. Samsung Securities Co. cited poor corporate earnings and unappealing valuations of Korean stocks to lead to a short-term selloff nearing May when the MSCI makes its first index adjustment in the three-step process.

But investors are likely to keep to the sidelines as they await news from the Two Sessions, the back-to-back meetings of the most-important political bodies in China—the Chinese People’s Political Consultative Conference and the National People’s Congress—that start this week and are expected to draw up stimuli and other strategies to fight the trade war with the U.S. and slowdown in the economy.

By Park Yun-gu and Kim Hyo-jin