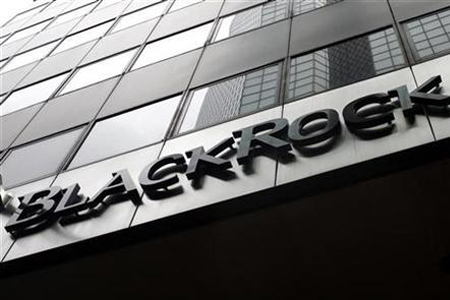 The global asset management company announced in a disclosure on Thursday that BlackRock Institutional Trust Company and its affiliates purchased an additional 1.15 percent stake, or 1.23 million shares, in the Korean shipbuilding company during the trading hours on Nov. 30.

Any purchase of 5 percent or more in a listed company in Korea is subject to disclosure under the Korean law, including the purpose of the acquisition and contract terms, within five days after the acquisition.

BlackRock Institutional Trust Company and its “specially related persons” bumped up their combined ownership from 4.42 percent to 5.57 percent to command the third largest holding after Korea Development Bank with 55.72 percent and KEB Hana Bank with 8.41 percent. Based on Thursday’s closing price of 32,900 won apiece, BlackRock’s total holding in Daewoo Shipbuilding & Marine Engineering would be worth 196.4 billion won ($175.6 million). 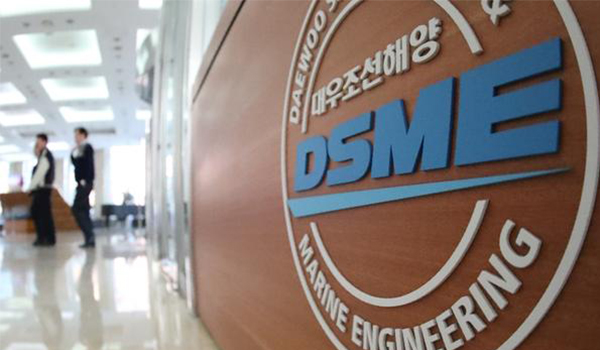 이미지 확대
BlackRock with $6 trillion assets under its management said that the purchase was for simple investment purposes, and it and all of its specially related persons will “not take any action to influence the management of Daewoo Shipbuilding.”

Market analysts suspected that BlackRock’s bet on Daewoo Shipbuilding & Marine Engineering has been motivated by confidence in the builder’s edge in liquefied natural gas (LNG) carriers that has been in high demand under tougher maritime regulations.

Daewoo Shipbuilding & Marine Engineering has won $5.64 billion worth orders this year, achieving 77 percent of its yearly target, and is expected to add more $1 billion worth until the end of the year. With the global movement toward tighter emissions regulations, orders of LNG vessels are expected to grow rapidly.