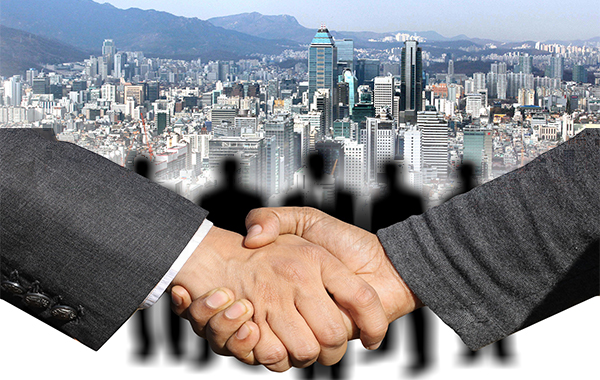 이미지 확대
Private equity funds (PEFs) are out to cash in on as much as 20 trillion won ($17.9 billion) worth interests in Korean enterprises they voraciously gobbled up in the past decade next year with many facing the deadline on delivering returns to institutional investors.

According to Maeil Business Newspaper on Thursday, a combined value of domestic firms that are expected to be put up for sale by local and overseas PEFs in 2019 was estimated at 18.4 trillion won. The value would well exceed 20 trillion won when considering mid-sized companies that could also be on the market.

“PEFs that had aggressively acquired local firms when the M&A market started growing rapidly right after the global financial crisis would put them on the market starting next year,” an official from the investment banking industry said. Many face payback time for institutional investors, according to market watchers.