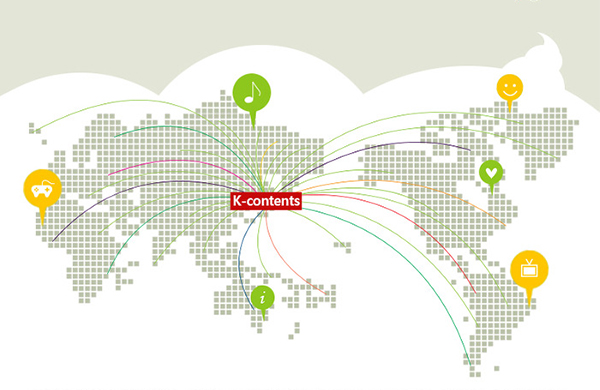 The export strategy meeting chaired by South Korean President Yoon Suk-yeol is expected to discuss strategies for the service industry including K-contents as the country beefs up efforts to accelerate growth in service exports that account for 15 percent of the entire amount.

The working group for export revitalization is one of several working groups that belong to a task force established for the country’s service industry development at the end of last year.

If service industry exports are on the agenda of the export strategy meeting, it is highly likely that President Yoon will directly review the five-year plan for service industry exports (2023-2027), which was originally supposed to be part of the task force’s work. Back in November last year, the government announced that each working group of the task force would establish a five-year plan and plan for each sector is due to be unveiled in March this year.

The development of the service industry is one of the Yoon administration’s economic priorities. The government is seeking to provide an institutional basis to support the development of related industries by enacting the Basic Law on Service Industry Development.

By Lee Hee-jo and Minu Kim