Naver Webtoon to widen U.S. presence to become the next Disney 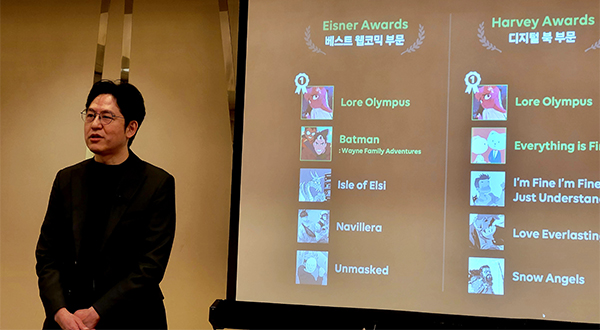 Naver Webtoon Ltd. plans to widen its presence in the U.S. this year to become the next Walt Disney Co. as the Korean company had the highest number of monthly active users in the second quarter of last year.

“Year 2022 was very meaningful for us,” said Kim Joon-ku, chief executive officer of Naver Webtoon. “I have often said that we will be the Asian version of Disney, but to be clear, we want to be the next Disney that started out in the Asian market.”

The South Korean webtoon platform launched by Naver Corp. began English services in 2014 and entered the U.S. market by forming a local company Webtoon Entertainment Inc. in 2016. One of the company’s award-winning cartoons is “Lore Olympus,” a piece originally written in English. It has also been cited as one of the company’s success cases of innovation by the world’s leading business school INSEAD Master in Business Administration (MBA) in France. 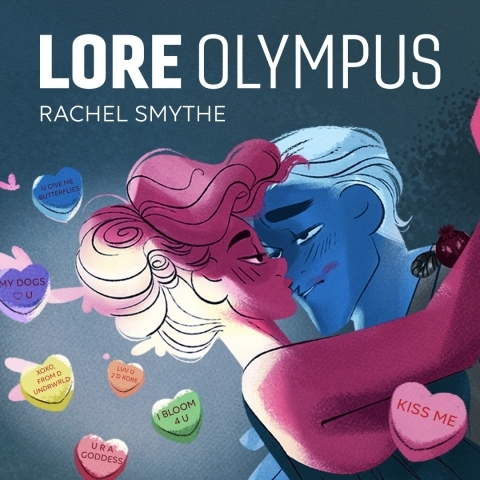 “We are transplanting the South Korean webtoon culture to the U.S. market,” Kim said while noting that the U.S. has the largest entertainment market in the world. “Gaining ground in the U.S. market gives us greater possibilities for collaboration with global entertainment businesses. It makes it easier to create seed content to target overseas markets.”

The North American content market accounts for almost half of the entire global market that amounts to $2.51 trillion, Kim said.

Kim said 120,000 users have joined the user-generated content on Naver thus far. If a user gains popularity and keeps the requirement to create content, the average annual profit of a South Korean Naver Webtoon writer is 280 million won ($226,244) and that of new writers who debuted within a year is estimated at 150 million won.

“We think it is important to compete or cooperate with content players such as Netflix to increase viewing time,” Kim said. “We have to expand the market by competing with players with a high market share in viewing activity.”

Kim has bigger plans for the long term: intellectual property (IP) convergence that connects webtoons, web novels, animation and movies. “Disney, our role model, is an owner and developer of IP, but it also boasts outstanding IP infrastructure,” Kim said. “Naver Webtoon is seeking to become a global transmitter of numerous creators’ IP on a purely digital scale.”

“The shift to endemic from pandemic may have a negative impact, but we will continue our efforts,” Kim said in regards to the company’s plan to list its shares in the U.S. stock market.

By Lee Sang-duk and Choi Jieun