Kakao gets on track for biz normalization after massive service outage in Oct. 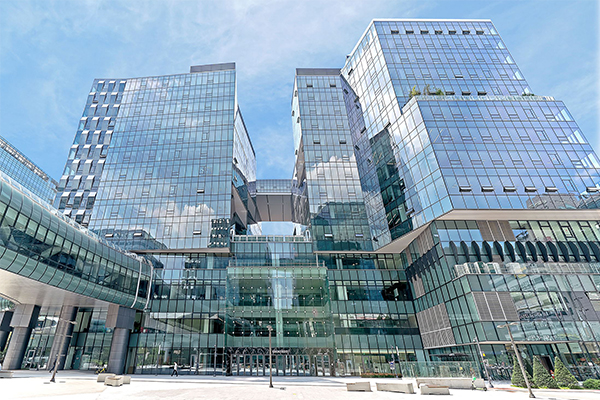 South Korea’s platform giant Kakao Corp. has launched steps to normalize business by realigning the organization and upgrading services after the country’s dominant messenger app KakaoTalk and other services shut down due to a fire at a data center in October last year that raised doubts about system security.

Last week, Kakao upgraded KakaoTalk service and added many new features, including an integrated search for messages, and shopping search. The platform operator also introduced a feature that allows users to connect directly to Kakao Gift by shaking the handset twice while connected to the app.

The service upgrade comes after Kakao disbanded the emergency response team on Jan. 2, 79 days after the team was launched in October in the wake of the unprecedented service outage. The team announced the cause of the service disruption and measures to prevent recurrence in December. It also introduced compensation plans.

Kakao is also seeking to realign its organization to recovery users’ trust and prevent service disruption recurrence. The company elevated infrastructure division responsible for infrastructure operations to a higher unit to be directly under the chief executive officer. Ko Woo-chan, chief cloud officer at Kakao Enterprise, has been named as the first head of the unit.

Kakao, in the meantime, is also seeking to expand overseas.

Kakao Entertainment Co., a content unit of Kakao, has secured 1.2 trillion won ($969 million) investment from sovereign wealth funds in Saudi Arabia and Singapore, of which half of the proceeds will be spent to boost global business.

By Kim Dae-gi and Han Yubin