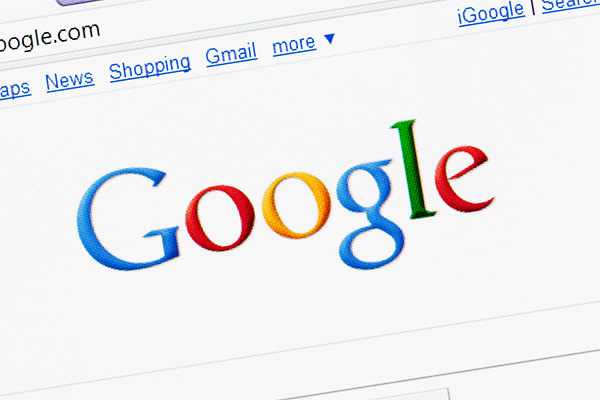 According to NHN Data on Thursday, the average traffic from Google Ads’ search engine reached a record high of 33.5 percent as of last year. Traffic measures the number of visitors that arrive at a Web site through a search ad.

Domestic players, in the meantime, have seen their shares decline.

Naver accounted for 63.2 percent last year, sinking from above 70 percent a year ago. Naver, in particular, gave up top position to Google Ads in site search ads that fell to 32.6 percent.

“It is difficult to compare search ad traffic by item as the external data does not include traffic from Naver Smart Store and Smart Place that has seen huge growth recently,” said an unnamed official from Naver.

By Ko Min-suh and Han Yubin