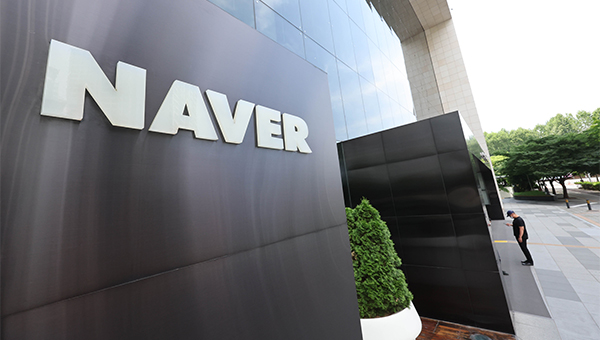 Naver invested in Wallapop, a mobile-based platform in Europe for buying and selling second-hand products, according to Maeil Business Newspaper. The company is now Wallapop’s single largest shareholder with 30.5 percent stake.

Wallapop is one of the biggest platforms in Europe that allow consumers to resell their used items. It has more than 15 million users, of which more than half are in their teens and 20s. Wallapop has been expanding business across Europe based on its dominant 70 percent market share in the secondhand market in Spain.

The buyouts have led the Korean digital platform giant to establish a strong global C2C business portfolio that connects the markets in North America, Europe, Japan and Korea.

By Hwang Soon-min and Lee Eun-joo