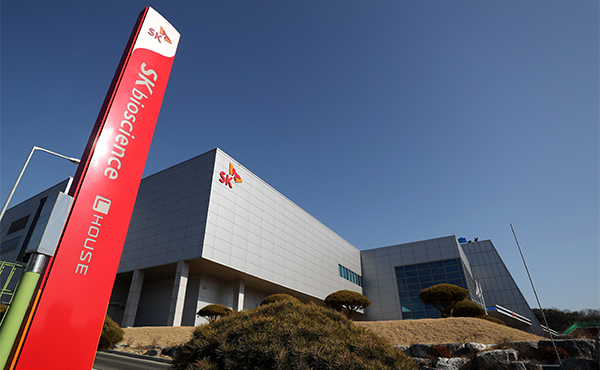 GSK is fully ready to launch its herpes zoster vaccine Shingrix in South Korea next month to become a third player after SK bioscience (Sky Zoster) and another multinational pharmaceutical firm MSD.

Shingrix will be distributed by local partners GC Pharma and Kwangdong Pharmaceutical, according to sources on Wednesday.

The two-dose shingles vaccine Shingrix is a killed vaccine unlike Zostavax and Sky Zoster. This means Shingrix can be given to those who cannot receive a live vaccine due to weakened immunity. But its price is expected to be at least twice higher than that of the established vaccines.

With the new product launch, the herpes zoster market will become more fragmented and larger in Korea, said an SK bioscience official, adding that Sky Zoster won’t lose its competitive edge because it is much cheaper and convenient with one dose.

Still the newcomer may quickly penetrate into the market despite its high price due to stronger effectiveness.