NKMAX’ Alzheimer‘s disease drug cleared for compassionate use in U.S. 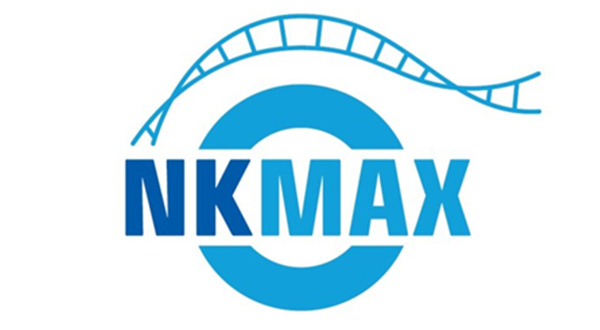 NKMAX, a NK cell-based immunotherapy company in Korea, Wednesday said an investigational cell therapeutic SNK01 from its subsidiary NKGen Biotech (formerly NKMAX America) has received approval from the U.S. Food and Drug Administration (FDA) for patients with Alzheimer’s disease in compassionate use programs.

This is the first time that a Korean biotech company has received approval for the compassionate use of an investigational medicine from the FDA. The program is designed to provide access to investigational medicines for patients with serious or life-threatening conditions who have limited available treatment options and are unable to participate in ongoing clinical trials.

Approval was given to Dr. Vincent Deorchis of St. Francis Hospital in New York, and he will use SNK01 for the treatment of eligible patients.

The exact underlying mechanism for development of Alzheimer’s disease is still unknown, but many believe that when microglia, the resident innate immune cells of the central nervous system that remove abnormal proteins like amyloid beta and tau, do not function properly, these proteins build up inside the brain and lead to Alzheimer’s.

Most of drugs under development for the condition are designed to remove target proteins such as amyloid beta.

SNK01 has a different approach to the treatment of Alzheimer’s by improving the underlying brain environment through its immunomodulatory function. The company said that SNK01, to which patented cell culture technology is applied, has high CX3CR1 receptor expression, which allows the medicine to pass through the blood brain barrier, and secretes a large amount of interferon gamma to enable microglia to phagocytose abnormal proteins.

Meanwhile, NKMAX is conducting a phase 1 clinical trial of the drug in Mexico. Interim data previously reported showed no adverse events or toxicity in six patients with Alzheimer’s disease. In addition, disease progression stopped in five patients and one patient who received 2 billion cells showed improvement in symptoms after only three doses.