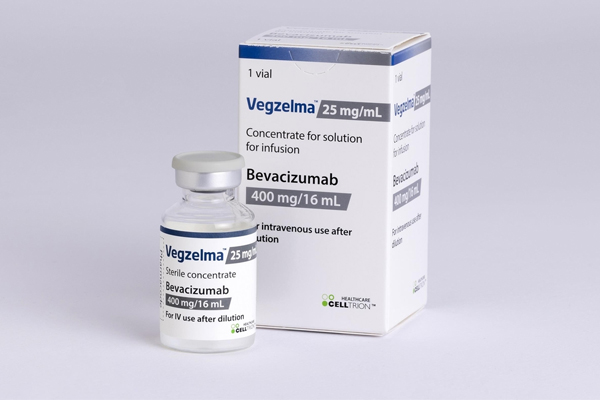 The FDA clearance followed marketing approvals in Europe in August and in Britain and Japan this month.

The Korean biosimilar giant also announced in a separate filing on Wednesday that Vegzelma also gained approval from Korea’s Ministry of Food and Drug Safety.

Celltrion reached out-of-court settlement over a patent dispute with Genentech in May to remove legal hurdles to the global launch of Vegzelma.

Celltrion will begin global sales of the drug through its Celltrion Healthcare unit, starting from Europe in the fourth quarter. According to IQVIA data, bevacizumab sales amounted to $6.43 billion globally last year. The U.S. is the largest bevacizumab market.