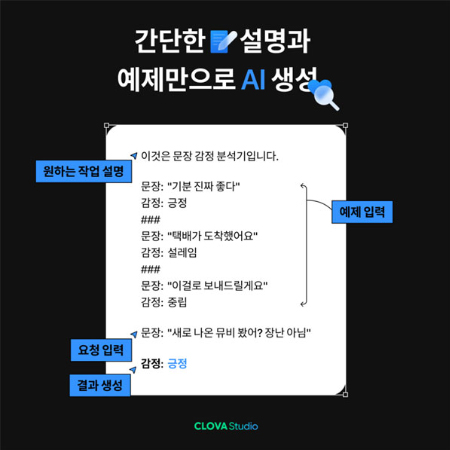 South Korea’s information technology (IT) giant Naver Corp. is speeding up commercial deployment of its hyperscale Korean-language artificial intelligence (AI) model Hyper Clova as a growing number of companies join to use the AI platform to create AI services for their own customers.

Naver said on Tuesday a total of 600 companies, including 100 startups, have so far applied for Clova Studio Beta, which was released through Naver Cloud in February.

Clova Studio is a no-code platform based on Naver’s advanced AI model Hyper Clova. Business subscribers use Clova Studio to create their own AI services with human-level language intelligence by adding a few lines of example sentences and words without complex coding. 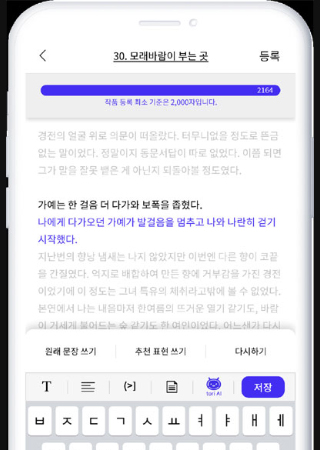 Naver is aiming for an official launch of Clova Studio within this year with a monetization model similar to that of OpenAI, co-founded by Sam Altman, Tesla CEO Elon Musk, Greg Brockman, Ilya Sutskever, Wojciech Zaremba and John Schulman. OpenAI charges on a per-token basis, where one token is roughly four words.

Naver is also active in a state-funded project. The company plans to provide Clova Studio to local public institutions, labs, and schools through its platform.

Naver is also using Clova Studio for its own services such as online search and shopping. It uses Clova Studio to create marketing phrases for shopping items, recommend gifts or messages, and extract keyword reviews by industry.