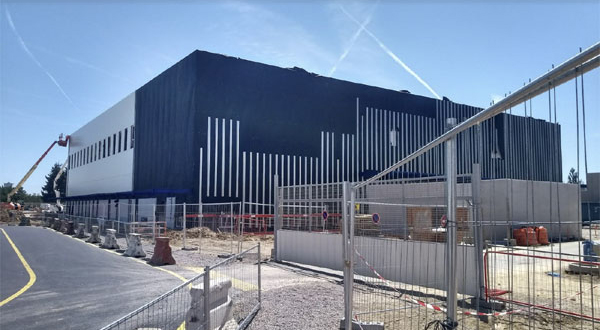 이미지 확대
France-based contract development and manufacturing organization (CDMO) Yposkesi under South Korea’s SK pharmteco will be ready for mass production of gene therapies from next year, according to the company’s vice president.

Yposkesi, which was acquired by South Korea’s SK pharmteco last year, is building a second cell and gene therapy plant at Genopole, a leading French biocluster south of Paris, to enhance its ability to produce viral vectors and serve biologic drugmakers around the world.

“Demand for gene therapy production will sharply increase and Yposkesi is preparing to respond to this trend,” emphasized said Patrick Lansky, Yposkesi’s sales and marketing vice president in the United States, told Maeil Business Newspaper in an interview during the 2022 BIO International Convention held from June 13 to 16 in San Diego, California.

Upon completion of Yposkesi’s second plant, SK pharmteco can double its capacity to 11,000 square meters to command the largest in Europe. 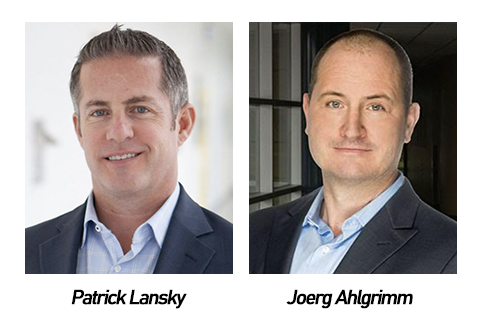 이미지 확대
Yposkesi has a high-quality GMP production platform for viral vectors and its second plant is expected to play a role as a large supplier of viral vectors, key raw materials for gene therapy treatments that are in rapid demand.

“The commercial operation of the second plant is about a year away, but customer inquiries to secure a supply chain are already pouring in,” the vice president said.

As cell and gene therapy business is booming around the world, SK pharmteco is accelerating its penetration into the market as a leading CDMO in this field.

“This investment and future cooperation with SK pharmteco will be of great help in realizing CBM’s vision of becoming the world’s largest cell and gene therapy CDMO. We are speeding up the construction of our 65,000 square meter production facility,” said CBM chief executive Joerg Ahlgrimm.