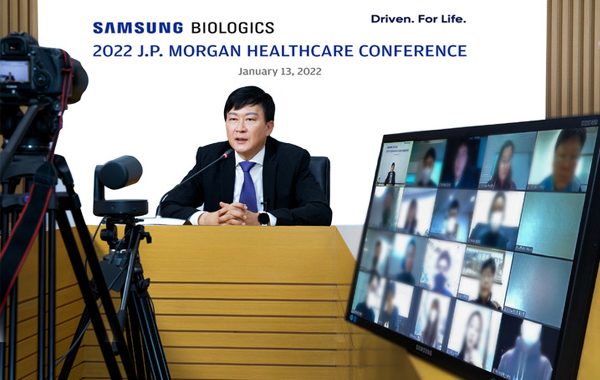 South Korea’s Samsung Biologics will start building its fifth plant as its fourth plant will become partially operational this year to cement leadership in consigned drug production, according to its CEO.

The company`s fourth plant with a full bioreactor capacity of 256,000 liters will be up and running from October starting with a capacity of 60,000 liters, chief executive John Rim said on Thursday during an online news conference at the virtual J.P. Morgan Healthcare conference. The remaining part of the plant will become operational in the second quarter of next year as planned.

Samsung Biologics has already signed agreements with three global pharmaceutical companies for five products and is discussing contact production for 30 other products with some 20 customers, he said.

Samsung Biologics currently runs three plants at full capacity in Songdo, Incheon and is building its fourth plant to bring the bioreactor total to 620,000 liters by 2023. As of the third quarter of last year, the company’s cumulative CMO orders came to 61 cases. 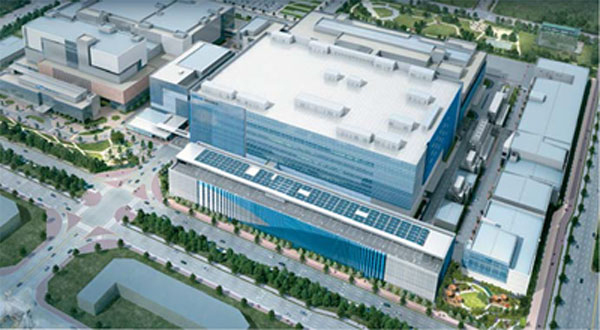 Samsung Biologics plans to build a fifth plant with a multimodal structure to manufacture various biologics such as mRNA and cell therapies at a single location. Its mid-term capex investment plan also includes the construction of a sixth plant dedicated to antibody therapeutics and an open innovation center as part of strategies to keep rivals at bay.

The company is looking into securing additional sites in Songdo for the construction of the new plant.

Samsung Biologics is preparing to expand its portfolio focused on antibody drugs to include gene and cell therapy products based on mRNA, pDNA, and viral vectors. Regarding the company’s CMO scope expansion, the CEO confirmed the company is also considering new business and global buyout deals.