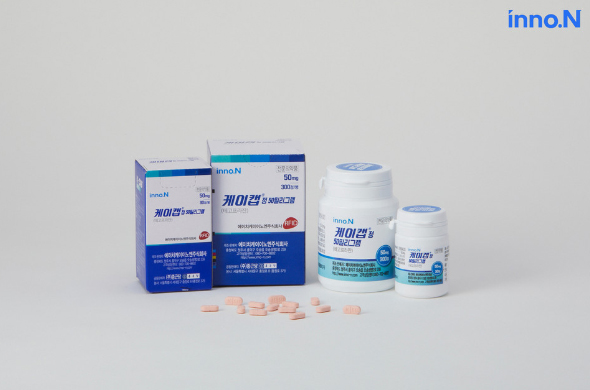 HK inno.N is speeding up the penetration of its gastroesophageal reflux disease drug K-cab (tegoprazan) into the global market.

The agreement grants Dr. Reddy’s exclusive rights to distribution of K-cab in India, South Africa, Russia, Kazakhstan, Uzbekistan, Ukraine, and Belarus over the next 10 years.

India is one of the top four markets, along with China, the United States, and Japan in peptic ulcer care. K-cab is already exported to China and the U.S.

The agreement brings the total number of countries for export or technology license of K-cab to 34.

“This year marks the first year of K-cap’s entry into the global market and we aim to export K-cab to 100 countries by 2028,” said a company official.