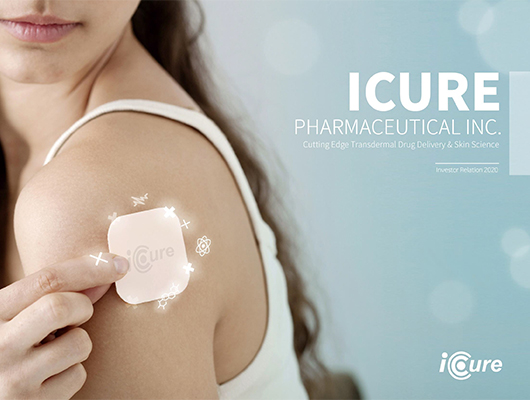 According to sources on Tuesday, Korean biotech firm ICURE is set to distribute a patch-type drug containing donepezil jointly developed with Celltrion from the third quarter this year.

Donepezil is the most prescribed drug for dementia patients with a share of some 80 percent in the Korean market valued at 290 billion won ($228.8 million) in 2020, but its pill formulation is known to cause patients inconvenience due to nausea and stomach pain, forcing patients to look for alternatives with less side effects. To address this unmet need, ICURE employed its patented transdermal drug delivery solution to create the world’s first donepezil patch. The new medicine approved by Korean health authorities late last year is designed to increase patient adherence and convenience through attachment to the skin once every three to four days.

A rivastigmine transdermal patch developed by Novartis to treat dementia replaced half of an oral dosage form in two years after launch despite the patch needs to be changed daily, said an official from ICURE, adding the company’s donepezil patch is expected to be faster in replacement speed.

HK inno.N, the license holder for Korea’s first-approved novel drug Kcab Tab. (tegoprazan) to treat gastroesophageal reflux disease, is going to launch an orally disintegrating tablet of tegoprazan in May. The new product looks like a pill, but it quickly dissolves in the mouth without water. This should help elderly and severely ill patients who have difficulty swallowing pills easily take the medicine.

In September last year, JW Pharma launched Livalozet Tab., a dual combination tablet that combines two hyperlipidemia ingredients into one. The new tablet was developed to offset potential side effects from taking a single-ingredient medicine alone. The company is also aiming to develop a pitavastatin-based triplet regimen to further increase patient convenience.

Celltrion and Samsung Bioepis are trying to further expand their presence in the local biosimilar market with a shift from intravenous (IV) to subcutaneous (SC) biosimilars. A subcutaneous injection formulation like SC Remsima allows patients to self-administer without visiting a hospital.

By Han Jae-beom and Minu Kim