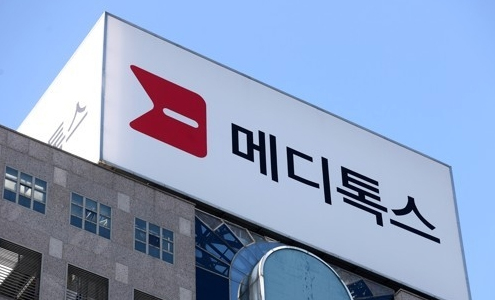 Medytox announced on Monday that the U.S. International Trade Commission has launched a formal investigation into claims that Hugel, its European partner Croma-Pharma and their joint venture Hugel America misappropriated Medytox’s trade secrets by stealing its proprietary strain of Clostridium botulinum bacteria.

“Hugel’s trade secret theft will be revealed during the ITC investigation and it will set a precedent for future intellectual property cases related to medical products,” said an official from Medytox.

Medytox filed a complaint asking the ITC to block imports of Hugel’s botulinum neurotoxin (BTX), more commonly known as botox, drug products that were manufactured using a strain of C. botulinum owned by Medytox. The BTX drug products under probe are sold under the trade names Botulax and Letybo.

Hugel has requested marketing approval with the FDA to sell its anti-wrinkle treatment Letybo in the U.S. and is claiming that Medytox is trying to harm its reputation ahead of its entry into the U.S. market.

According to Hugel, ITC’s notice of investigation is simply in response to Medytox’s request for an investigation, and it does not mean that there is any evidence to back up Medytox’s claims.

Hugel is at a disadvantage in terms of court costs as Medytox’s legal fees will be covered by an investment company in the global litigation and dispute resolution field.

The court is expected to reach a verdict as early as the first half of next year.

Medytox filed a similar complaint in 2019 alleging that Daewoong Pharmaceutical stole trade secrets regarding a botulinum toxin strain and it also took a year and a half before the preliminary ruling was made. The ITC ruled in favor of Medytox but did not acknowledge its strain as a trade secret.

By Kim Si-gyun and Susan Lee