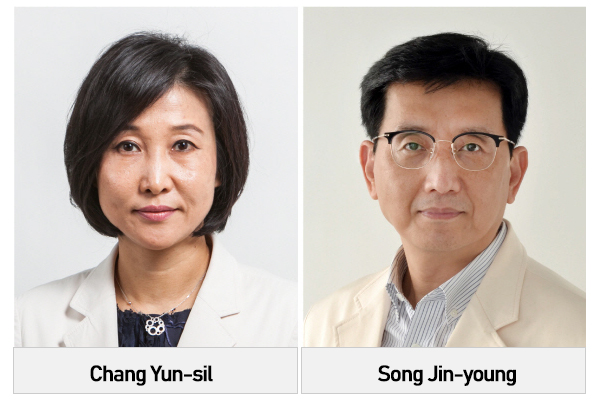 이미지 확대
Samsung Medical Center’s team of pediatricians have achieved a new milestone with a successful non-surgical treatment for patent ductus arteriosus (PDA) in a newborn baby weighing only 1,760 grams, making the baby the smallest patient ever to survive the procedure in Korea.

PDA, one of the congenital heart diseases, is an extra blood vessel found in babies before and after birth. In most babies, the ductus arteriosus will shrink and close on its own in the first few days of life. A delayed closure may cause complications such as endocarditis and pulmonary edema, and even death due to heart failure.

A cardiac interventional procedure is used to block the ductus arteriosus. A special closure device made of thin wire is moved to the target through the leg blood vessel connected to the heart, and then the device is spread for blockage.

The problem is that this procedure is recommended in a baby only after the baby has grown more than 6 kilograms due to the size of the existing device.

According to the hospital on Tuesday, the baby who received the intervention was born at 1,540 grams after 36 weeks and 5 days of gestation due to intrauterine growth delay. The infant weighed only 1,760 grams at week 3. The baby was diagnosed with congenital ductus arteriosus patency after birth, and heart failure was confirmed, and treatment was urgently needed.

The team of Dr. Chang Yun-sil and Dr. Song Jin-young decided to use a newly developed device called `piccolo` and performed a planned procedure on Dec. 4, 2021. Although there have been few cases of using the device in Korea, treatment was successful through multidisciplinary assessment. The baby was discharged four days later after the ductus arteriosus was confirmed safely closed.