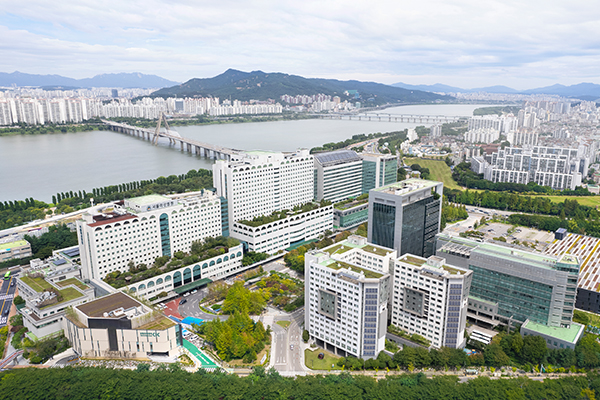 The number of overseas patients visiting Asan Medical Center (AMC) for disease treatment has recovered to a pre-Covid level with about 14,000 patients on admission at the end of October this year.

AMC is the first private hospital in Korea to open an infection control center, which has dispelled concerns about severely ill foreign patients contracting high-risk infectious diseases during their travels. This is one of the reasons foreign patients keep coming to AMC for treatment despite the pandemic, according to the hospital. 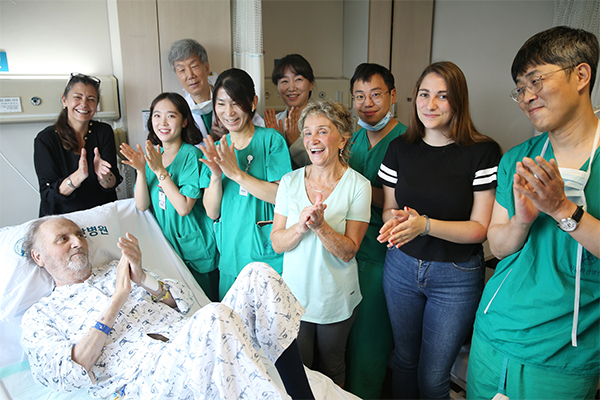 Since 2010, 131 foreign patients have visited AMC for liver transplant. Patients came from various countries such as the U.S., Chile, Russia, China, Vietnam, and Kazakhstan, while the UAE and Mongolia had the highest number of cases, with 67 and 45, respectively. Despite the pandemic that started in 2020, 26 patients so far have received liver transplants at AMC.

Foreign medical scientists are constantly visiting AMC to learn the hospital’s advanced skills in liver transplant. Since 2010, more than 680 medical professionals from 50 countries, including the U.S. and Germany, have learned the best practice from AMC. In 2015, the University of Minnesota Medical School, which had taught Korean doctors right after the 1950-53 Korean War as the host educational institution under ‘Minnesota Project’, proposed cooperation for technology learning in living donor liver transplantation from AMC. This collaboration is a testament to AMC’s global leadership in liver transplant.

AMC keeps making new attempts to improve convenience for foreign patients. By introducing concierge service (non-medical services) for the first time as a Korean hospital in Korea, AMC helps reduce the psychological burden that patients with severe diseases may feel due to time-consuming administrative processes such as transportation and accommodation bookings and visa issues. In addition, virtual consultations are available for foreign patients who want to make a treatment plan before entering Korea or want to be looked after returning home.

AMC ranked 30th in Newsweek‘s World’s Best Hospitals 2022 announced earlier this year. It is the only Korean hospital to enter the global top 30 for three consecutive years, establishing itself as a ‘fourth-line hospital’ that leads global medical care.