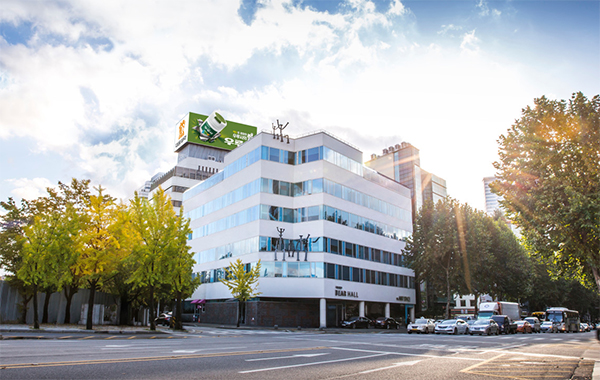 Their combined R&D spending totaled some 650 billion won ($487.7 million) in the first three quarters of this year and each surpassed 100 billion won for the period, according to industry data on Wednesday.

Of them, GC Biopharma stood out among the Big Five with a whopping 27.1 percent increase in R&D investment compared to a year earlier. GC Biopharma spent 144.3 billion won on R&D for the first three quarters of this year, up by 27.1 percent from 113.5 billion won last year. A chunk of the investment went to a phase 2 clinical development program of MG1120A for the prevention of herpes zoster in the United States.

Hanmi Pharmaceutical raised its R&D spending by 8 percent to 122.2 billion won over the period. Most of the money was earmarked to conduct global clinical trials of some 20 novel therapies, including a phase 3 clinical trial of diabetes drug efpeglenatide and a phase 2 trial of efinopegdutide for the treatment of nonalcoholic steatohepatitis.

Chong Kun Dang invested 116.9 billion won on clinical development of biosimilars, modified drugs and biological agents for the three quarters, which was a 3.8 percent increase from a year ago. The company has a pipeline of 87 candidates as of the end of last year, 37 of which are at clinical stages.

By Kang Min-ho and Minu Kim