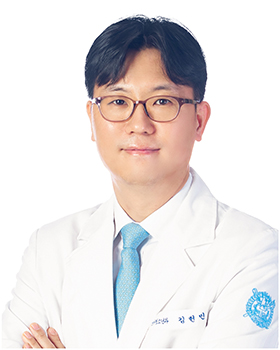 The research results, which were published in the Journal of Clinical Neurology, are expected to serve as a reference for comparison, contributing to more precise clinical interpretation of electroencephalography (EEG) of patients in the future, the hospital said on Monday.

EEG measures electrical activity of large groups of neurons in the brain in voltage, and the voltage fluctuations are displayed as a sequence of waveform voltage values. EEG is useful in clinical practice as patients with brain-related diseases or abnormal conditions show unstable or unusual EEG patterns compared to the general population. But this use is based on statistics and experience, which means technical limitations in precisely determining the underlying disease mechanism.

The research team classed 212 children without known neurological diseases during normal development into several groups by age and analyzed how the connections of brain neurons changed during their growth process. As a result, an EEG-based physiological connectivity map of cerebral nerves was created in normal children.

The research team analyzed the process of changes in connectivity of the cranial nervous system during normal age-dependent brain maturation based on the six key frequency bands used for EEG analysis.

The analysis results showed that as age increased, the connectivity strength between brain regions became stronger, functions were separated, and the time to transmit information decreased. The research team also found that the changing process in brain connectivity is most evident in the alpha band of 8 to 13 Hz.

The study results are most likely to be used in the treatment of seizures and epilepsy, which are closely related to the electrical activity of nerve cells. In the longer run, they could be used in the treatment of various pediatric neurological diseases such as developmental disorders, attention deficit hyperactivity disorder (ADHD), and autism spectrum disorder, the hospital said.

The study is part of Doctor Answer 1.0, a project to develop medical artificial intelligence sponsored by the Ministry of Science and ICT and led by the National IT Industry Promotion Agency.