Korea’s Hugel ramping up output as it bets on Botulax approval in U.S. next year 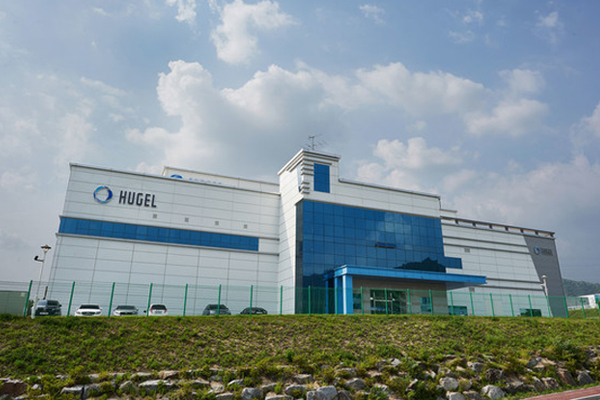 South Korea’s botulinum toxin maker Hugel will seek regulatory approval for its mainstay product Botulax in the United States in the first half of next year and maximize production capacity through facility expansion at its third plant to meet growing demand.

The plan was announced during the company’s town hall meeting recently held to celebrate its 21st anniversary. 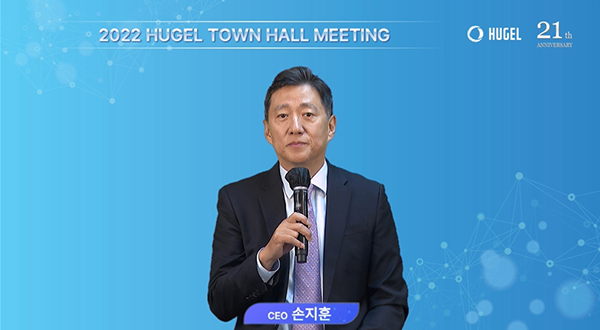 Hugel has written a successful history of market expansion in Asia, Europe, and America for the past 21 years based on its unrivaled technology, product and sales power, said the company’s CEO Sohn Ji-hoon.

Hugel received marketing approval of Botulax, its botulinum toxin product, in 11 major European markets and Canada this year, while achieving more than target sales in Brazil and Taiwan.

The company also completed its first shipment of hyaluronic acid filler branded as The Chaeum to China following marketing approval there this year.

Hugel said it will maintain the momentum by winning marketing authorization of Botulax in the U.S. in the first half of next year and further increase its presence across Europe.

It will build an enterprise resources planning (ERP) system to enhance financial and inventory visibility, while maximizing production capacity through facility expansion.