S. Korea permits use of ultra-wide band in smartphones 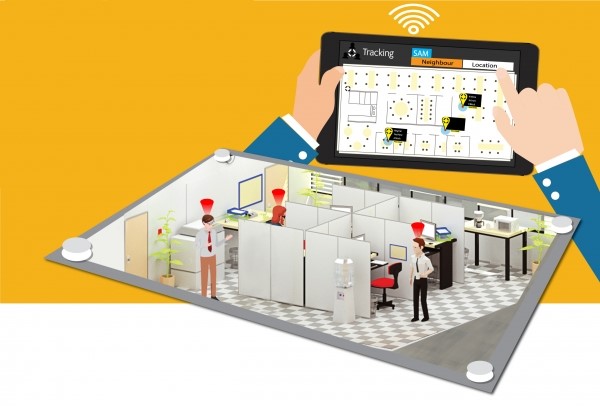 The Korean government has decided to lower the bar for the use of ultra-wide band (UWB) limited to military and specific industrial applications to ensure real-time fast and more accurate communication between a smartphone and surrounding objects and places.

In Korea, the protocol of the UWB wireless communication has been restricted from being used in smartphones due to concerns about frequency interference with major devices on aircraft and ships. But UWB-enabled smartphones will be allowed with safety functions that can automatically block UWB for smartphone users when they enter a place where there is a risk of telecommunication interference, according to a recent government plan announced as part of deregulatory measures.

UWB, one of the emerging indoor positioning technologies, can be used for centimeter-precise positioning from a distance of about ten meters. Users can more easily find a store inside a building when using an map app with this function, for example.

UWB was applied only to military radars, but it began to be increasingly used in the private sector when the U.S. Federal Communications Commission (FCC) permitted commercial use of UWB in 2002. The low-power, high bandwidth communications protocol features a higher position accuracy of up to a few centimeters. This localization accuracy is particularly advantageous in environments where GPS signals are blocked when a target is positioned indoors. UWB also offers greater protection from interference than Bluetooth and Wi-Fi technologies.

Since the mid-2010s, UWB has attracted attention as it emerged as a key technology to realize the Internet of Things (IoT). 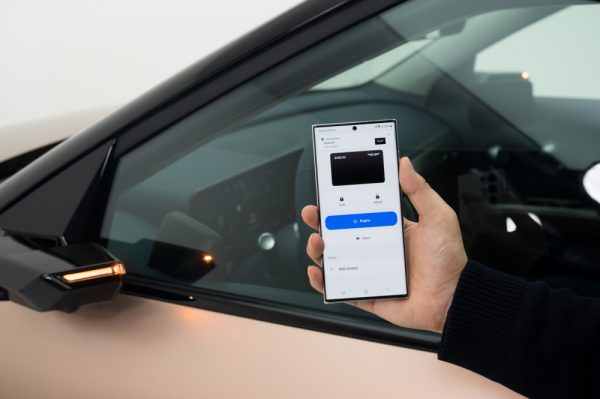 UWB will add more than convenience in the future. In the field of smart city and mobility, not only indoor navigation services, but also autonomous driving in indoor spaces such as tunnels and valet parking without a parking attendant will be possible. In the field of smart buildings, the communication technology can be applied to walk-through access authentication and tracking of patients, while in the field of smart retail, automatic payment, unmanned store payment, and drone delivery will be realized.