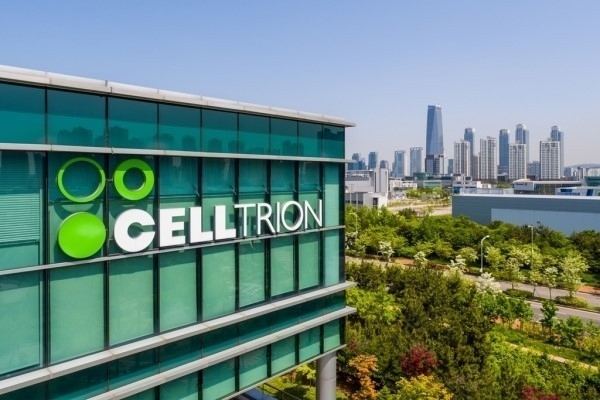 Celltrion Inc. said on Friday that it has won the first trial of two indication-related patents against Regeneron’s eye disease original drug Eylea, getting one step closer to its planned biosimilar launch in the United States.

The U.S. Patent Tribunal ruled in favor of Celltrion in the initial trial, 11 months after the company’s joint participation in the Inter Partes Review (IPR) filed by Mylan against Regeneron.

The triumph comes after the South Korean biosimilar developer’s victory in March in a lawsuit for invalidation of another Regeneron patent related to Eylea’s formulation, which was filed in September 2021.

Celltrion is conducting global clinical trials to evaluate Eylea’s biosimilar drug CT-P42 in comparison with its reference and aiming to launch it in time for Eylea’s patent expiration.