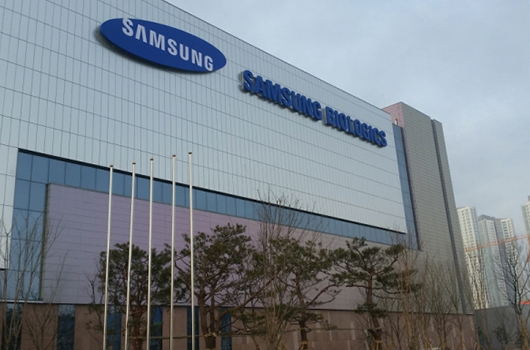 Samsung Biologics said in a revised regulatory filing on Tuesday that its CMO deal with Roche has changed again from $212.85 million to $403.85 million in value. The change follows the company’s previous filing for correction on Monday that their contract value was up from original $35.53 million to $212.85 million.

The two signed a letter of intent in June last year for contract manufacturing and then closed a definitive agreement worth $35.53 million on January 15 this year. The contract value snowballed from $35.53 million to $212.85 million in about eight months and then to $403.85 million, which accounts for nearly 65 percent of Samsung Biologics’ total sales last year.

The latest deal remains effective until December 31, 2024. Samsung Biologics has so far received over $7 billion worth of orders from CMO customers this year.