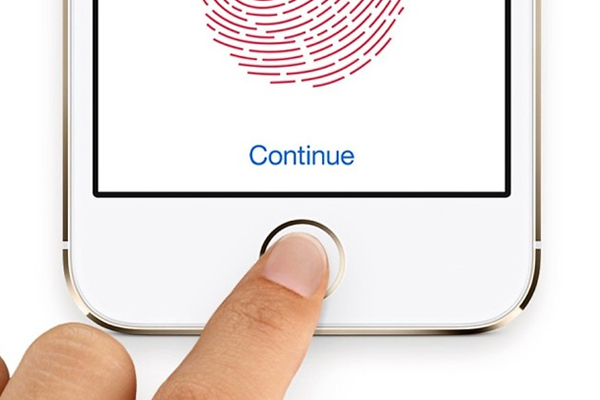 The U.S. Court of Appeals for the Federal Circuit recently upheld the conclusion of the U.S. Patent Trial and Appeal Board that recognized the validity of Firstface’s two patents out of three which Apple requested to invalidate, according to industry sources on Wednesday.

Firsface is a user interface (UI) and user experience (UX) technology developing startup founded in Korea in 2011. It owns a number of patents at home and abroad regarding biometric authentication technology.

Apple in 2019 filed a suit to invalidate the three patents of Firstface, but the U.S. patent board rejected Apple’s request for two patents in July 2020.

Firstface believes it is very unlikely for Apple to appeal because there is a small chance of the U.S. Supreme Court taking a case challenging a ruling by the federal appeals court.

Apple would have to compensate for its violations if it concedes.

By Woo Soo-min and Choi Mira