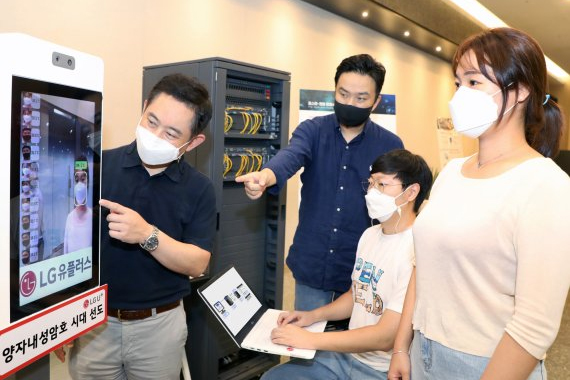 During a session held on Sunday, the company revealed its commercial launch roadmap for PQC while introducing the new technology and its applications in partnership with Cryptolab, a local startup for encryption and data security solutions.

Most popular public-key algorithms whose security relies on hard mathematical problems such as integer factorization and discrete logarithm problems can be broken within eight hours by a strong quantum computer, which means they are vulnerable to hacking.

But the new PQC-based security system is encrypted based on mathematical problems that are difficult to solve even with today’s quantum computers so that it should be sufficiently secure against both quantum and conventional computers.

Mathematically, it takes 1000 trillion years to calculate the PQC algorithm, and this means it enables an unbreakable password in the world we live in, said Cheon Jung-hee, a Seoul National University professor of mathematical sciences who heads CryptoLab.