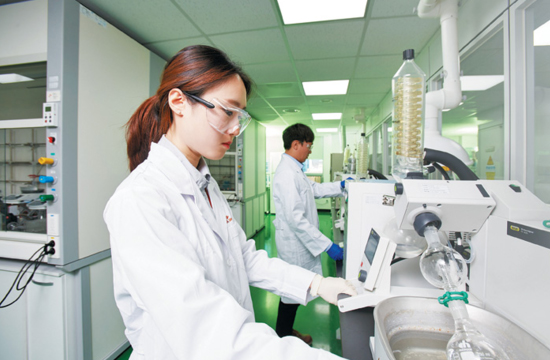 Sunosi is an FDA-approved drug to treat excessive daytime sleepiness (EDS) in adults who have narcolepsy or obstructive sleep apnea. The prescription drug was licensed out to Jazz Pharmaceuticals after Phase 1 clinical trials completed by the Korean drug developer.

Narcolepsy is a condition that affects the nervous system, causing disturbed sleep and excessive tiredness.

Sunosi was approved by Health Canada in May this year following the FDA’s clearance in March 2019 and marketing in the U.S. in July of that year.

According to SK Biopharmaceuticals, some 15,000 people are estimated to suffer from narcolepsy in Canada and about 6.4 percent of its population are known to experience sleep apnea.