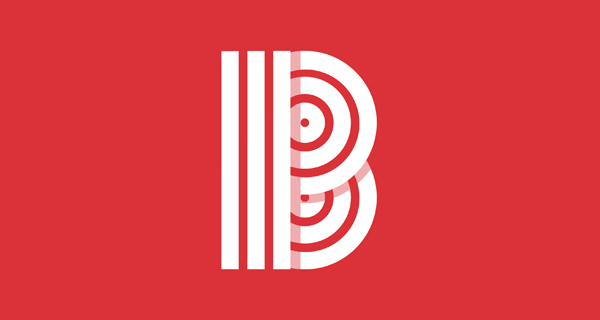 이미지 확대
U.S.-headquartered South Korean startup TeamBlind, the operator of anonymous workplace chat app Blind which more than a million Silicon Valley workers have on their phone, is confident to go public in the U.S. stock market by 2025 after raising $37 million in its latest funding round, according to its CEO.

“More than 90 percent of employees at Microsoft and 70 percent at Facebook and Amazon use Blind. We have become a service most high-profile tech firms in the U.S. like Google, Uber, Airbnb and Lyft subscribe to,” said CEO Moon Sung-uk in a recent interview with Maeil Business Newspaper.

Blind is an app-based social network that provides a completely anonymous platform for workers to connect outside of work and share inside information on everything from job openings to salaries or purely for gossiping.

Upon its launch in Korea in 2013, it has quickly gained attention from employees across 15 industries in the country. And in 2014, just one year after founding, TeamBlind decided to move to Silicon Valley to bring its anonymous chat app to U.S. tech offices.

The company now boasts more than 5.2 million users worldwide—3.7 million in Korea and 1.5 million in the U.S. Its monthly average users (MAU) number around 3.7 million.

The anonymous professional network serves not only as a safe outlet for workers to voice their concerns freely but also as a tool for businesses to change their corporate culture. Seo Jung-jin, the honorary chairman of Korea’s pharmaceutical giant Celltrion, starts his day by accessing the Blind app to hear employees’ opinions on a range of issues from corporate systems to project budgets. Several global leading tech companies have also requested TeamBlind for consulting on its company culture, Moon said.

The change in work culture also contributed to its growth.

“In the past, employers chose whom to hire. Nowadays, workers choose the workplace they wish to work,” he said.

The best way to make a good workplace is to pay heed to the thoughts of employees, and anonymous opinion buildup can feed development in the workplace, he said.

The startup has recently secured $37 million in Series C Funding round in May on top of the $20.5 million it raised in late March on the back of its steady growth. The company said it will use the fund to advance its goal to make its U.S. debut by 2025.

Moon plans to take the platform to Canada, U.K, Germany, and India.

By Hong Sung-yong and Lee Soo-min