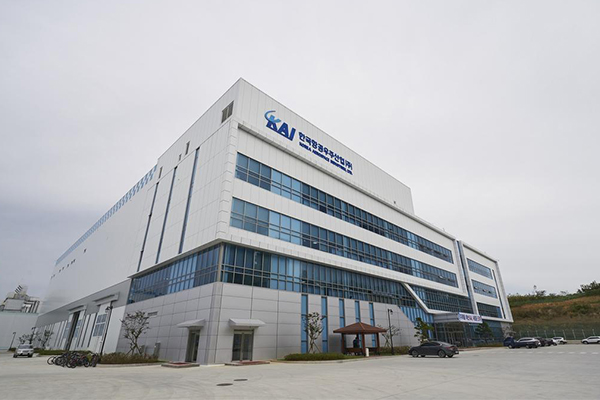 KAI said on Sunday that it signed an agreement with SpaceX to launch midsize satellite No. 4 on its projectile that boasts high success rate and lower cost. KAI plans to send four midsize satellites into orbit by 2025, and SpaceX rocket will carry the No. 4.

With the latest plan unveiled, KAI has become the first private entity to be responsible for development and launch of 500-kilogram standard satellite platform next-generation mid-size satellites.

The Korea Aerospace Research Institute was in charge of the launch of No. 1 next-generation midsize satellite in March. KAI will oversee production and launch of No. 2 to No. 5 satellites. KAI plans to launch NO. 2 satellite early next year and develop and launch No. 3, No. 4, and No. 5 by 2025.

Its chief financial officer Kim Jung-ho met with a senior SpaceX official in the United States in May and discussed SpaceX’s Asia market entry and confirmed potential for joint partnership with SpaceX, according to KAI.

KAI – which set up a task force in February – plans to complete its value chain this year to secure growth engine in the space industry that is estimated at 500 trillion won.

It is actively seeking strategic partnerships or merger and acquisitions with space industry players and academia to provide high value-added services such as satellite image analysis and land and climate management.

According to Korea Aerospace Industries Association statistics in 2020, KAI currently accounts for 40 percent of Korea’s space manufacturing sector that is estimated at 350 billion won.