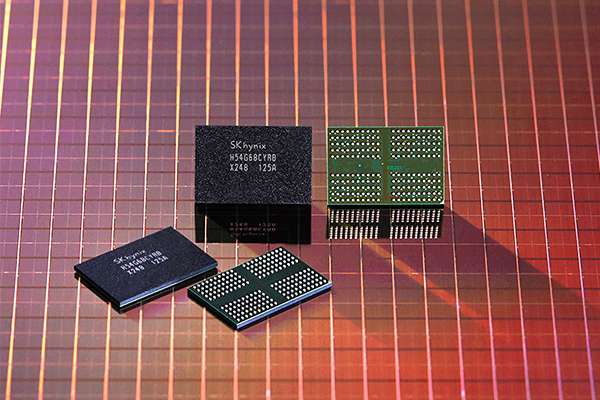 The 1a is the fourth and the newest generation of the 10 nm DRAM process solution following the 1x, 1y and 1z, the company said in a statement.

It is also the first time that the company used the EUV equipment for commercial production of its 1a DRAMs.

The world’s second largest DRAM maker said it will use the EUV technology for all its 1a DRAM production. The 1a technology will be applied to its next-generation DRAM products DDR5 from early 2022.

SK hynix said it expects the latest node technology to enhance productivity and yields. Compared to the third-generation process technology, the 1a can make 25 percent more DRAM chips from the same size of a wafer

The new product stably runs 4266Mbps, the fastest transfer rate in a standard LPDDR4 mobile DRAM specification, and has reduced power consumption by 20%, aiding the company to reduce carbon dioxide emission as part of its commitment to the environmental, social and governance (ESG) management.