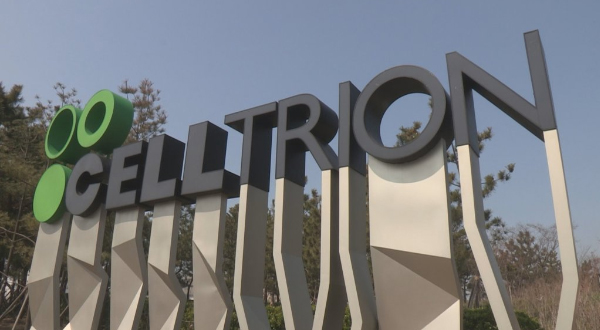 The Korean biotech major already has executed half of the investment. The remaining investment will be made immediately after pre-agreed development milestones are reached, according to Celltrion on Monday.

Celltrion will become the largest shareholder of Iksuda Therapeutics after the final investment. Mirae Asset Group’s asset management units are also taking part of the deal as investors.

Iksuda Therapeutics specializes in developing ADCs, a class of biopharmaceutical drugs designed as a targeted therapy for treating cancer. Its ADC pipeline includes those for B-cell lymphomas, lung cancer and gynecological tumors.