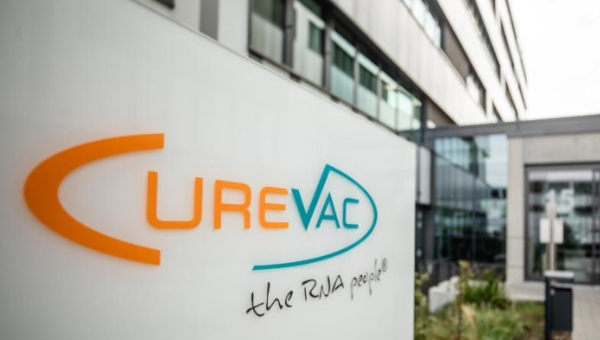 Korean pharmaceutical and biotech companies are competing behind the scenes in hopes to produce Covid-19 vaccine for Germany’s CureVac whose phase 3 clinical trial results are expected to come out in June and make it the world’s third mRNA vaccine on Covid-19 after Pfizer and Moderna.

Given the German vaccine developer is a late player in the market, it could sign a technology transfer agreement that includes raw material production with a Korean company, according to industry sources on Sunday.

CureVac is a small company and needs a CMO for stable vaccine production and in order to satisfy global supply, it will have no other option but to join hands with a Korean company in Asia, said an industry source.

Among local pharma firms equipped with CMO facilities for mRNA vaccines, ST Pharm are in the middle of expanding drug substance (DS) facilities. According to the company, its plant is capable of rolling out up to 2.4 million doses of Pfizer’s mRNA vaccine and 4.8 million doses of CureVac’s as of the end of May. The production capacity could reach more than 100 million doses by the second half of next year upon completion of its facility expansion.

If the CMO deal requires drug product (DP) production, only GC Pharma and Hanmi Pharm could meet a required volume but if it is DS, other companies could be included to the list on condition of technology transfer, according to the industry source.

CureVac claims its Covid-19 vaccine is superior to those from Pfizer and Moderna as it can be stored at ordinary refrigerators, making it widely distributed across African and other poor nations where stringent cold chain conditions are not met. CureVac already filed for authorization of its mRNA in the European Union. The company plans to produce up to 300 million doses this year, and it signed contracts with EU countries to deliver 450 million doses.

According to Market Watch, the global market for mRNA therapeutics and vaccines were valued at $1.17 billion last year.