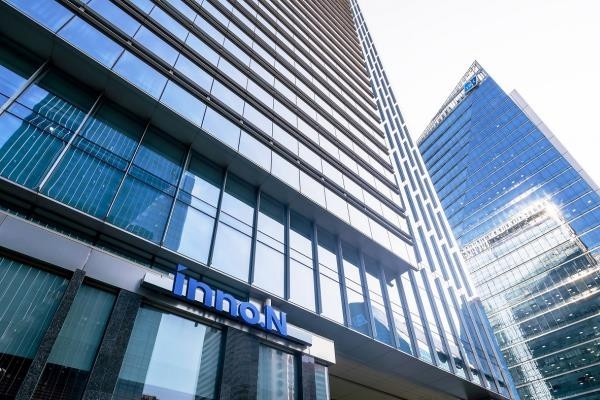 John Rim, the new chief executive of Samsung Biologics, who made his debut in public through the conference, said the Korean biosimilar giant will diversify its business into vaccine, cell therapy and other non-biosimilar areas to become a comprehensive healthcare company for the next decade.

His biggest task this year is to win new orders from customers early on for the company’s fourth plant which becomes operational in 2023. The company also said it established a consignment development research and development center in San Francisco last year, and plans to do the same in Boston, Europe, and China in the future. 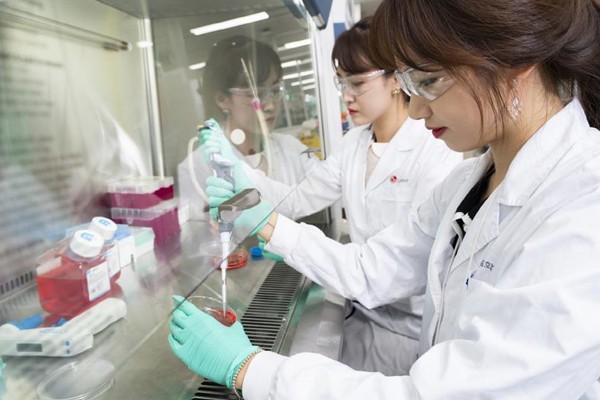 LG Chem, another Korean pharmaceutical company present in the conference, said it will put more resources into global clinical trials of metabolic disease therapies including one for non-alcoholic hepatosteatosis (NASH). A Phase 2 trial of its gout drug is due to be completed by the end of June in the U.S. LG Chem’s life science business head Sohn Ji-woong said the company has launched some 40 new drug development projects through aggressive investments and open innovation in the past four years.