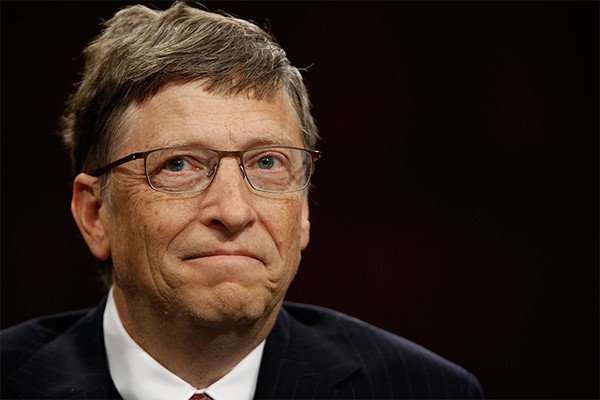 Bill Gates sent a letter of thanks to South Korea’s LG Chem Ltd., congratulating the company on its successful development of a polio vaccine whose development was partly funded by the Bill & Melinda Gates Foundation.

“We deeply appreciate our commitment to our common goal of solving polio disease and our efforts to provide a polio vaccine to people in need around the world,” Gates wrote. “It will play a key role in eradicating polio infection as an important technology that can expand supply to 185 million doses.” 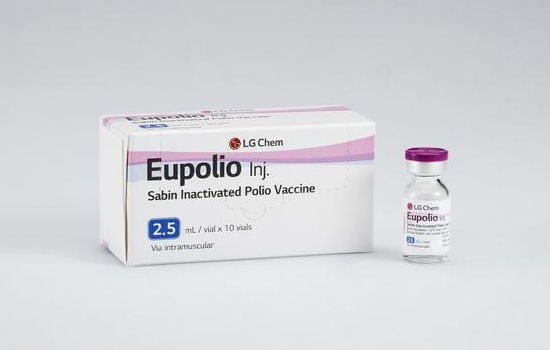 Eufolio is LG Chem’s next-generation inactivated vaccine that has been chemically processed to eliminate the pathogenicity of the virus using an attenuated virus, or a virus with weakened toxicity. It is said to be safer than existing activated vaccines.

“The Eufolio, which has been approved by the World Health Organization (WHO), is a very important milestone not only in solving global children’s public health issues, but also in the partnership between LG Chem and the Bill & Melinda Gates Foundation. We look forward to continuing the same development as this polio vaccine,” Gates added.

In December, LG Chem became the first company in the world to receive pre-qualification approval from the WHO to supply Sabin IPV to international aid organizations.

It signed a $80 million supply deal with UNICEF and will be responsible for providing 20 percent of the organization’s total supplies. The vaccine would be distributed to 70 countries starting next month.