Daewoong Pharm to double down on global foray with Nabota: CEO 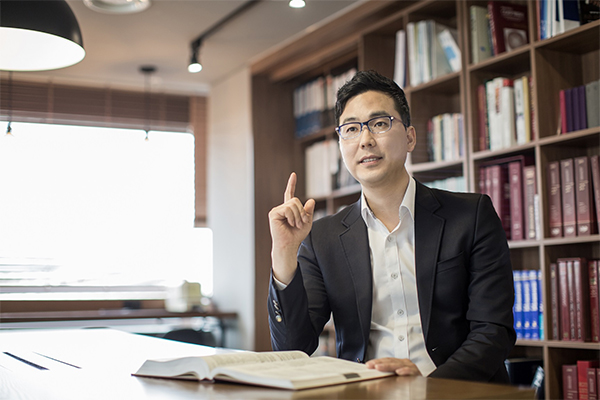 Daewoong Pharmaceutical will increase its presence in the botulinum toxin market in the U.S. and other major overseas markets by maintaining momentum of record exports in March, the company’s chief executive Jeon Seung-ho told Maeil Business Newspaper.

During an hour-long interview on Tuesday, Jeon showed a positive outlook for botox business, saying the company has made a full-fledged start in its penetration into advanced markets with legal disputes over its botox product Nabota completely settled in February. The following is the excerpt of the interview.

Q: Nabota sales show strong results with resumed exports. According to Korea Customs Service data, Korean botox exports to the US recorded 6.3 billion won ($5.66 million) last month. Nabota is the only product licensed for export from the U.S. Food and Drug Administration (FDA).

A: It is true that the U.S. International Trade Commission (ITC) lawsuit ended up with a three-party agreement, leading to resumption of Nabota exports with the highest monthly sales ever. Domestic sales are also at their best level, and export orders continue from several countries, including the United States. If the current trend is maintained, it is expected to have a significant impact on earnings improvement this year. We will accelerate our penetration into the U.S market based on reasonable price and high quality.

Q: How is your plan to expand Nabota exports going?

A: We are expecting to receive additional sales approval in seven countries, including Chile, Turkey, and Colombia this year. In the European market, our Nabota 50-unit product was licensed following the 100 unit, and full-fledged sales will begin from early next year. In China, we are aiming to complete clinical trials within this year and receive marketing approval next year.

Q: The botox treatment market, too, has big growth potential. How are you preparing?

A: Since botox has the potential of many different indications, we are looking forward to business expansion into the treatment market beyond beauty applications. Our partner AEON Biopharma is currently conducting phase 2 clinical trials in the U.S. for the treatment of cervical dystonia and the prevention of chronic and episodic migraine. We expect to see more indications. In addition, we will develop various formulations and expand production capacity to provide a future growth driver for Daewoong Pharmaceutical.

Q: The industry evaluates that the risk from ITC litigation has disappeared through a three-party agreement.

▷ We decided to make it to the end. There was no reason to compromise because the process technology was developed and patented by Daewoong Pharmaceutical. In particular, the preliminary injunction to suspend the ITC’s import ban was granted by the U.S. Federal Courts of Appeals on Feb. 15, and this gave us more confidence of winning the lawsuit. On Feb. 18, a request for expedited proceedings was submitted, and the next day, when our partner Evolus signed an agreement with AbbVie (parent firm of Allergan) and Medytox, the ITC`s import ban order disappeared, and it became unclear whether to proceed with a federal appeal. As the request for injunction was granted and the appeal proceeded, I presumed AbbVie and Medytox hurriedly agreed with Evolus due to these disadvantageous situations. 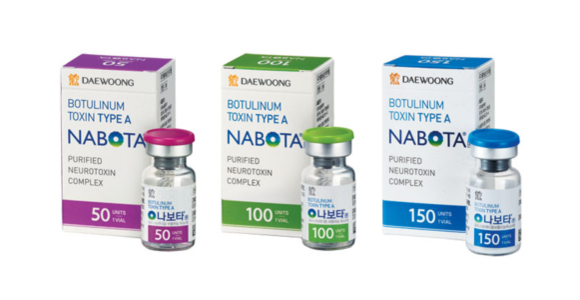 Q: Did Daewoong Pharmaceutical have any knowledge about the three-party agreement in advance?

▷Daewoong Pharmaceutical filed an expedited appeal with the Federal Courts of Appeals. In the appeal trial, all Medytox claims turned out to be false and we were convinced that we would win, so there was no need for compromise. Had AbbVie and Medytox also expected to win the appeal, they would not have had to rush to reach an agreement. However, a three-way agreement was reached regardless of our will. I believe Evolus accepted the agreement based on management judgment to avoid disruption of business activities. However, as a result, the agreement completely eliminated business risks in the U.S. and laid the groundwork for the resumption of Nabota sales.

Q: What was the background of Daewoong Pharmaceutical’s agreement to support Evolus?

A: With the agreement between the three companies, the only thing left to do was to export Nabota to the U.S. as soon as possible and support Evolus to ensure smooth marketing activities.

The financial structure of Evolus was improved through cash support and debt settlement, enabling the aggressive promotion of Jeuveau (trade name of Nabota in the U.S.). In addition, our two companies agreed not to raise any liability for damages caused by ITC lawsuits, solving the uncertainty of entering the U.S. and other global markets and strengthening the cooperative relationship between the two. We also decided to quickly advance into Europe, where the product is authorized.

Q: I am aware that a civil lawsuit with Medytox is still underway in Korea. What is Daewoong Pharmaceutical’s position?

A: We will continue our efforts to discover the truth. I am also confident that we will win the civil and criminal trials in the near future. We have worked on product development and launch with pride that we only compete with quality and trust. Nabota is a high-quality product based on proprietary patented technology, unlike rival products involved in data manipulation or quality issues. It has been recognized in the global market by obtaining cGMP manufacturing and marketing approval from the FDA, which has the most demanding regulatory standards in the world.