Korea’s Huons to turn out Sputnik V, govt denies it to be the global vaccine maker from Aug 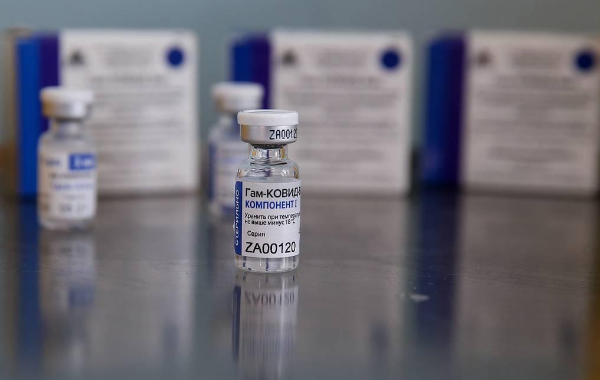 Huons Global, the holdings firm of Huons Group, announced on Friday its consortium of several Korean biotech and pharmaceutical companies signed a technology transfer agreement with Russian sovereign fund RDIF to produce vaccine products with a trial run in August this year.

Another Korean biotech company Korus Pharm, which entered into a CMO agreement of Sputnik V in February, recently completed prototyping and started a quality review process in Russia before official shipment.

But Sputnik V is not the vaccine the government referred on Thursday when it announced a Korean pharmaceutical company is to be commissioned to mass produce a coronavirus vaccine for a foreign company from August.

“What we mentioned yesterday was not about Sputnik V,” said Song Young-rae, senior health ministry official in a briefing on Friday, while denying to elaborate further until a contract is finalized.

More than 60 countries, including Russia, the United Arab Emirates (UAE), Iran, Argentina, Algeria, and Hungary, have approved the use of Sputnik V, and the European Medicines Agency (EMA) also began review of the vaccine earlier this month.

Sputnik V, which can be safely stored at 2-8 degrees Celsius like ordinary vaccines, is the world`s first approved Covid-19 vaccine and phase 3 trial data published in medical journal The Lancet showed Sputnik V’s protection against infection was 91.6 percent.