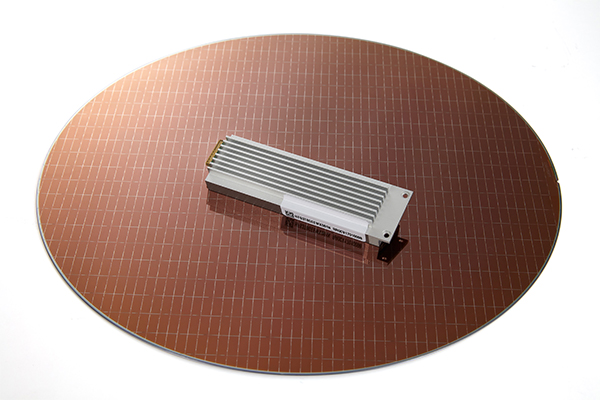 The PE8110 SSD offers up to 88 percent faster sequential read speed and up to 83 percent faster write speed than its predecessor 96-layer NAND PE6100, according to the company on Thursday. The PE8110 series, consuming just the same level of power as the predecessor, is designed to meet the needs of datacenter customers.

SK hynix will begin shipping out the new SSD products to its major clients in May. 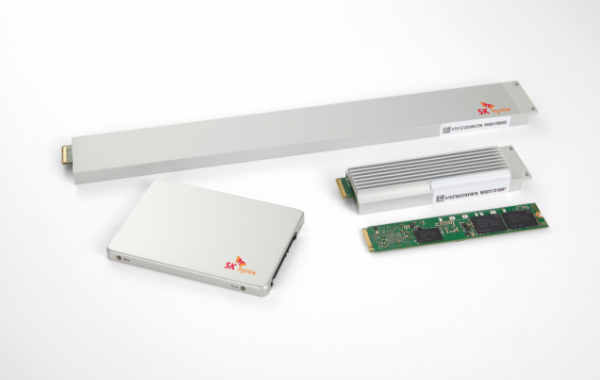 The PE8110 series also meets the Open Compute Project’s standards. OPC is a global collaborative community that shares designs of datacenter products and discusses the standard specifications for hardware and software used by tech firms.

According to market researcher IDC, the global enterprise SSD market is expected to grow 21.5 percent on average every year and reach $25 billion by 2024.

SSD is considered to be more eco-friendly than HDD as it consumes 94 percent less power and thus help significantly reduce carbon dioxide emissions, according to Lee Jae-sung, executive vice president at SK hynix.